Flowers TV is an Indian General Entertainment Channel in the Malayalam language. Insight Media City is the owner of the channel, which was launched on 12 April 2015. Within a short period, Flowers TV becomes the favorite channel of Malayalis all over the world.

The channel offers a wide variety of shows, which include television dramas, movies, talk shows, and reality shows. Sitcom Uppum Mulakum is one of the most popular shows on Flowers TV. Other television dramas currently airing on Flowers TV are Anna Kareena, Koodathayi, Nandanam, and Chakkappazham. 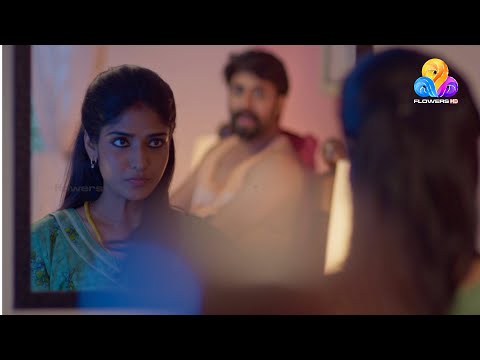 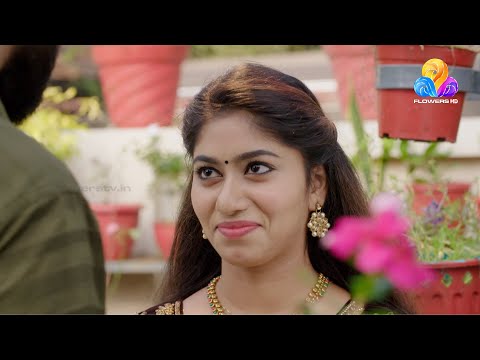 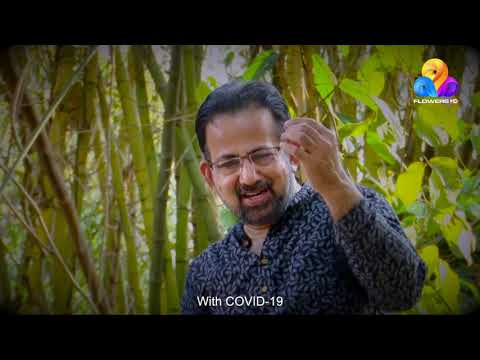 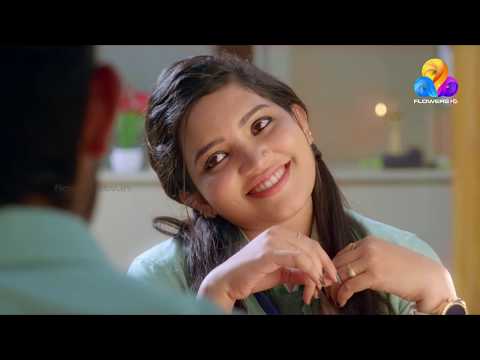 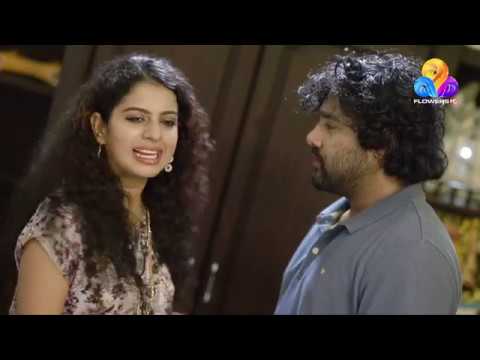 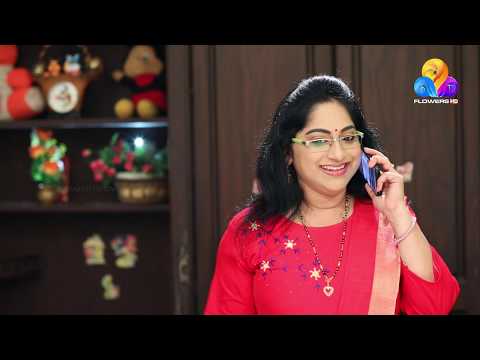 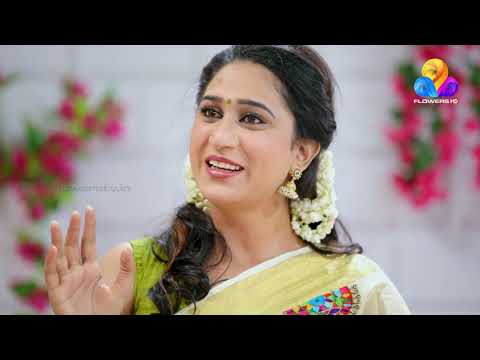 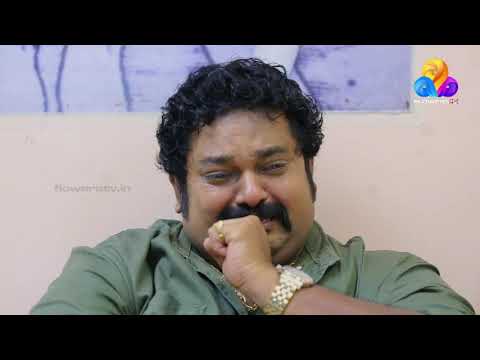 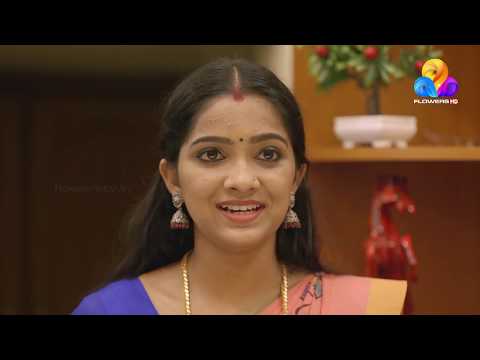 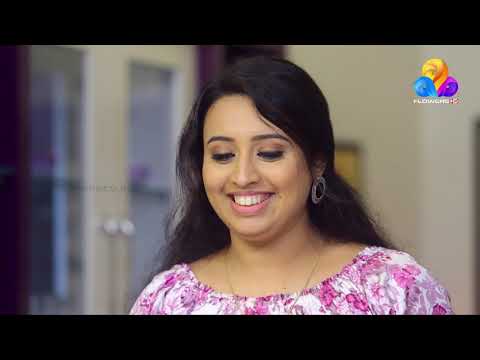 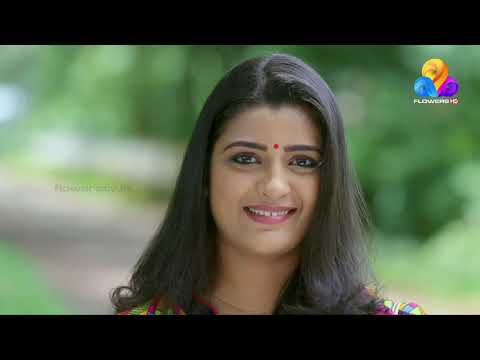 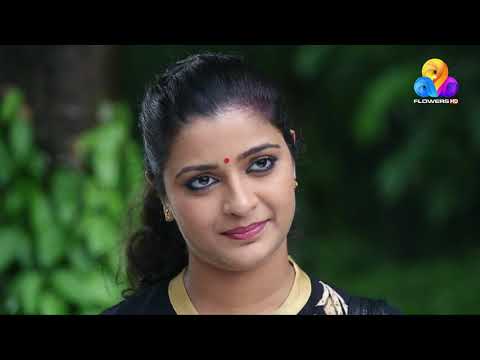