Kappa TV is an Indian musical channel from the Mathrubhumi Group, the publisher of the popular newspaper Mathrubhumi. The channel is not restricted to Malayalam, it's primary broadcasting language and supports every language. With its music show Music Mojo, the channel is known for revolutionizing Independent music in Kerala.

Shows airing on the channel include: 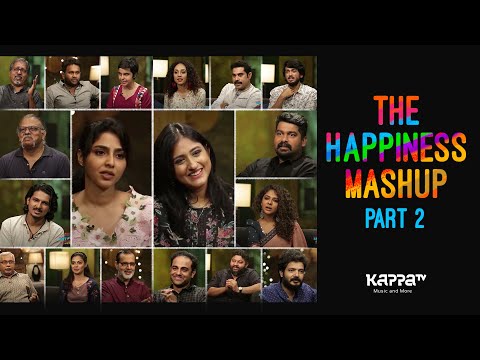 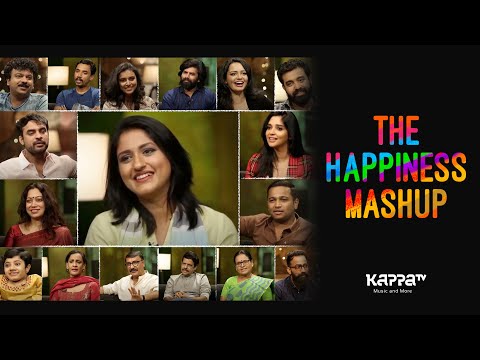 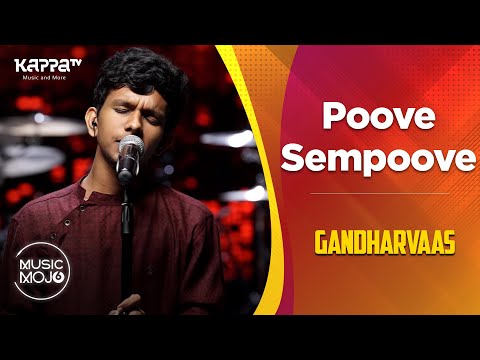 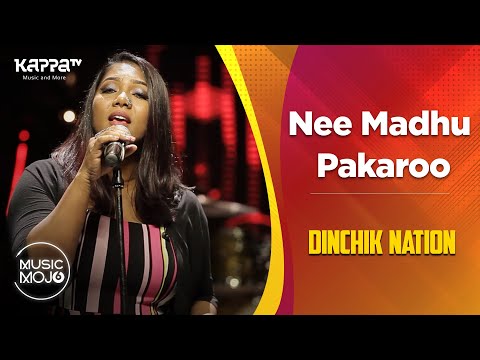 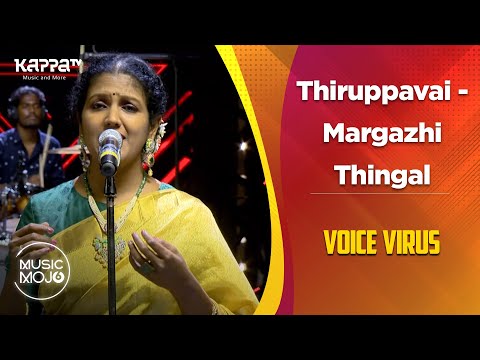 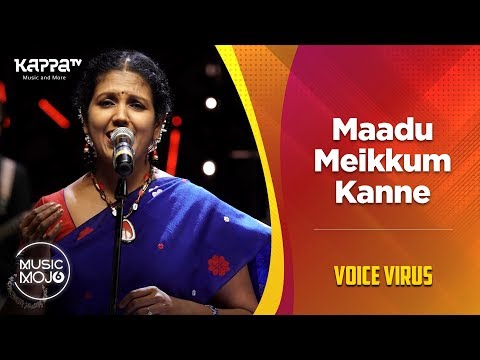 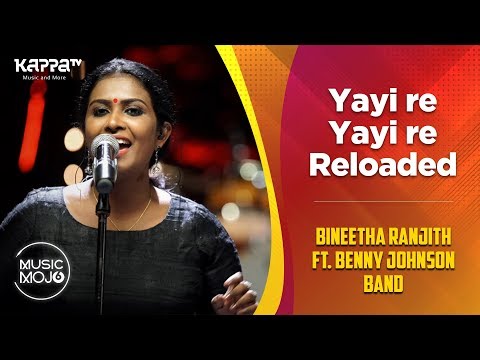 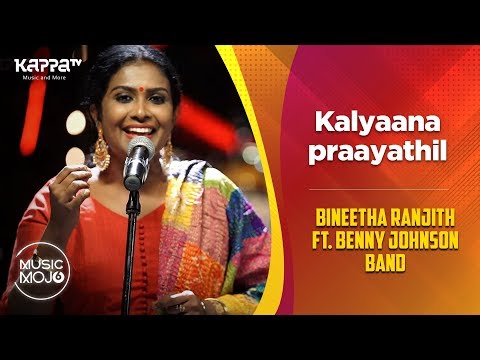 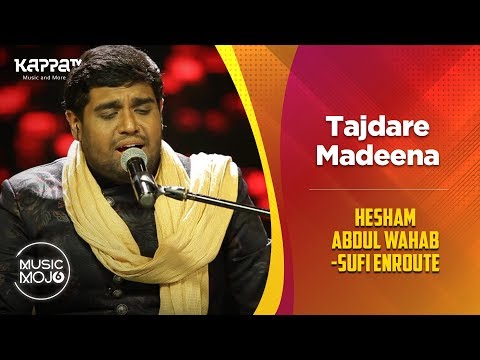 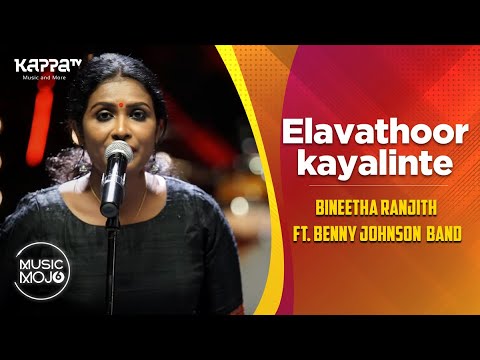 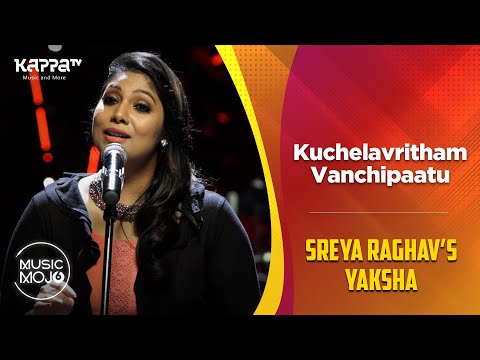 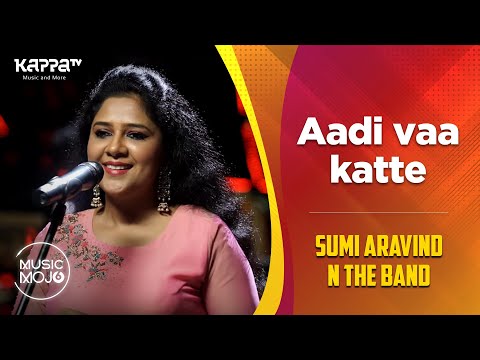